Several rural characteristics are still prominent in the region 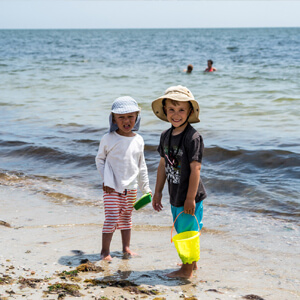