Nine states in the northeastern part of the United States

There are nine states in the northeastern part of the United States as defined by the Census Bureau. They are Maine, Vermont, New Hampshire, Massachusetts, Connecticut, Rhode Island, New Jersey, New York, and Pennsylvania.
The climates in the region range from rainfall to snowfall. Rainfall may reach more than 50 inches annually in upstate states such as New York and Pennsylvania. On the other hand, snowfall may be over 90 inches per year. Winters in the northeast are often extremely cold, while summers are generally humid and warm. 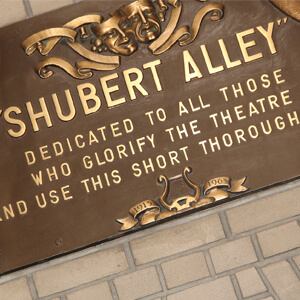