Durags Are Making A Comeback 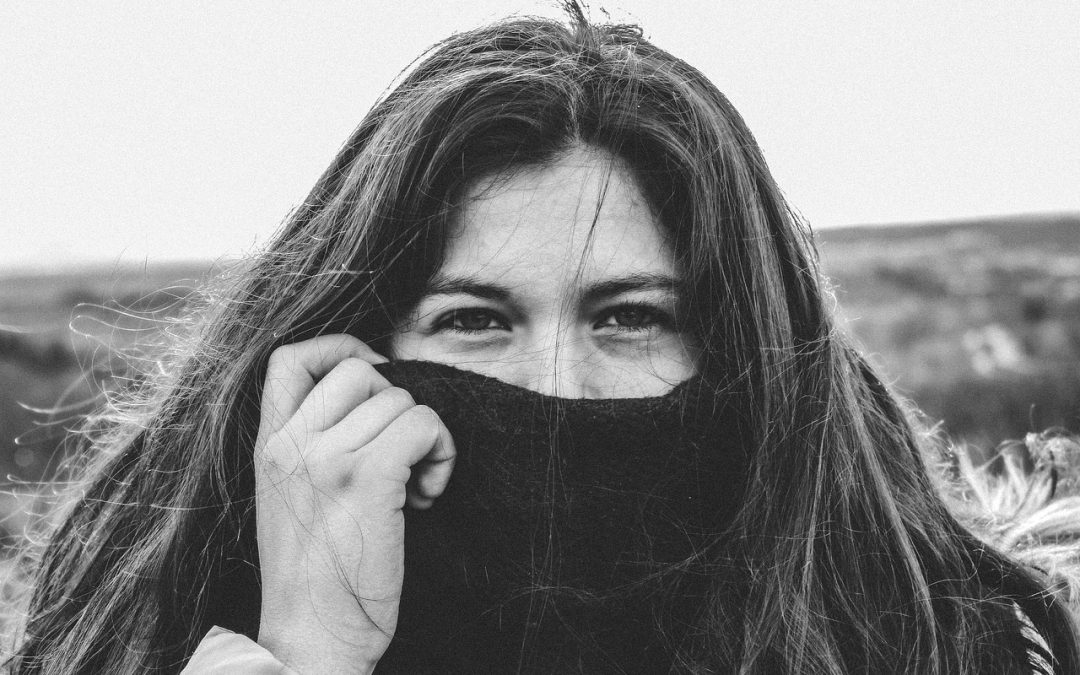 If you were around in the 1980s, you probably knew about durags. Those pieces of fabric that looked very much like a scarf, but had longer pieces or tails left at the back once they were tied on your head.

These head scarves were called durags, and were predominantly used by African Americans as a way to keep their newly created waves in place. Most of the time, these durags were only worn at home, and rarely worn when the person went out.

Durags become an accessory item — Several years ago, however, this changed when hip hop and rap artists began to wear durags as a clothing accessory. When this happened, young people began to wear them too, although they were still looked at as more of a ‘gang accessory’ than anything else.

These durags were extremely high quality, quite expensive fashion items, and started to show up on red carpets all over America. When this happened, what was once an item used to give an African American man or woman a nice hairstyle soon became a mainstream fashion accessory that everyone was wearing.

Why are designer and silk durags so popular? — These fashion accessories have become as popular as they are so very versatile.

In other words, it does not matter what type of outfit you wear, there is a designer durag out there that can be worn with it to make it look even better.

So much so, if you are looking for a plain durag, a silk durag, one made from denim or wool or gems, you will find hundreds of them on the Internet. These accessories come in many different fabrics and styles, and in a huge number of cool colors and patterns.

Prices too differ wildly depending on the seller you buy one from, and how many you buy in one order.

There are often sale prices on designer and silk durags as well so, if this is going to be your first time wearing one, maybe wait for a sale so you do not spend too much money on a fashion accessory you may not like.