Drop ‘Em in their Tracks 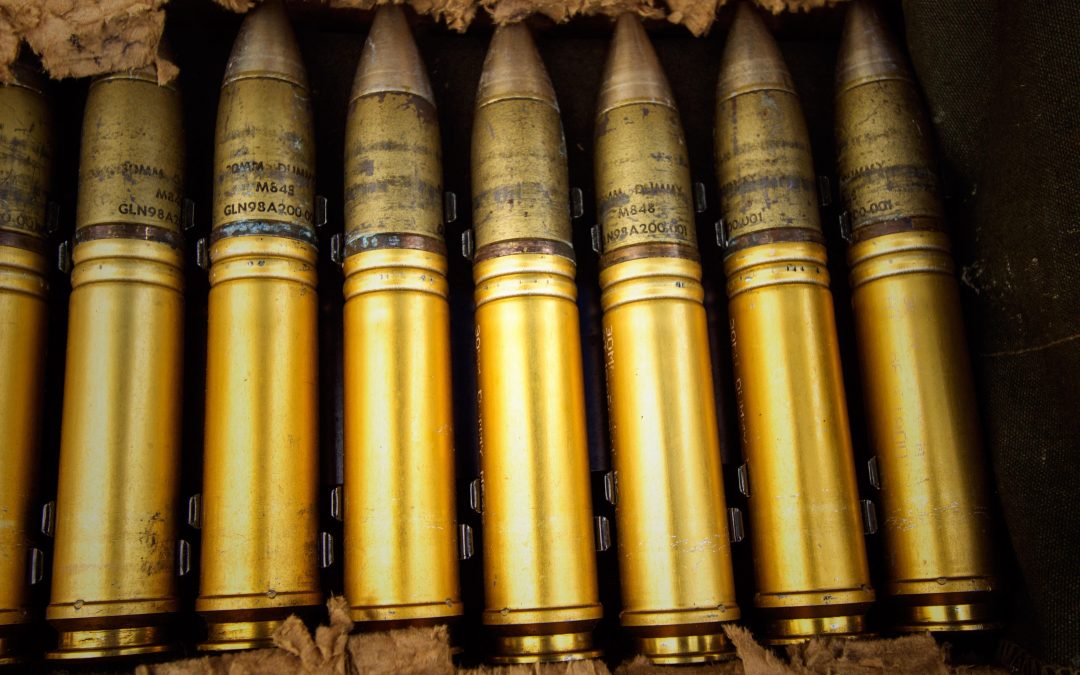 Going on a Big game hunt? Don’t forget the bulk ammunition! Find the right ammo for your next hunt, so you can drop ‘em in their tracks and not follow their tracks at the end of the day. While most believe bigger is better, the fact is bigger can be slower. Choosing the right ammo specific to your hunt is important to the success of your big game hunt. When the anticipated time comes to take down that trophy animal, pulling the right ammo out of the box is paramount for success. So, what is the best ammo for your upcoming hunt?

Big Game Hunt African Safari
For a Big Game hunt in the wide open spaces of the African Safari the 7mm Remington Magnum, .30-06 Springfield or the .375 Holland and Holland Magnum will do the job. Now, as for the Cape Buffalo, a .416 Rigby or Remington Magnum are a better choice. A cape buffalo is a large and tough animal, it’s named by the locals as “angry beef”. Powerful ammo is in order to drop that “angry beef” in its tracks.

Big Game Hunt North America
If you are hunting big game in North America, good ammo options for an elk hunt are: the 6.5 Creedmoor, .270 Winchester, or the 7mm Remington. If a moose is your desired hunt, the 300 wildcat for moose or the 150 Barnes and 180 Noslers, seem to be a popular choice for a successful moose hunt. The 7mm Remington can successfully take down, a mule deer, bear, antelope, sheep or most other big game found on the continent.

Best Ammo Overall
It seems by popular opinion that the best all around ammo is the 7mm Remington Magnum. The high velocity, high pressure and flatter trajectory make it a good choice for long range shots. The design of this ammo gives it the ability to consistently make longer shots. It is also very versatile whether you are shooting a big horn at 400 yards or bear at 70 yards, in North America. Or on the safari in Africa, the 7mm Remington will take down an impala, wildebeest, kudu and more. However, if your after larger game, it might be best to go with the .375 Holland and Holland Magnum. This all around big game ammo is suited for any legal game you can take from the safari in Africa. Although, if you are after the “angry beef”, better go ahead and pull that .416 Rigby or Remington Magnum out of your ammo box.
Since there are so many choices of Ammo out there, it’s best to make sure the right ammo is in your gun as you take down your desired big game. If not, you’re going to be chasing tracks well into the night. Hoping to find that animal because it didn’t drop in its tracks.